On Monday, our L'Arche Day Program core members had a lovely afternoon at their very own art display at the Grant MacEwan University Library. Colleen, an art therapy student at the college, booked a sunny "collaboration room" and we all gathered for coffee and timbits and an opportunity to see the display and art book she had made from art created by our core members. We enjoyed time with Colleen in her university setting, and took many pictures of our group at their display. 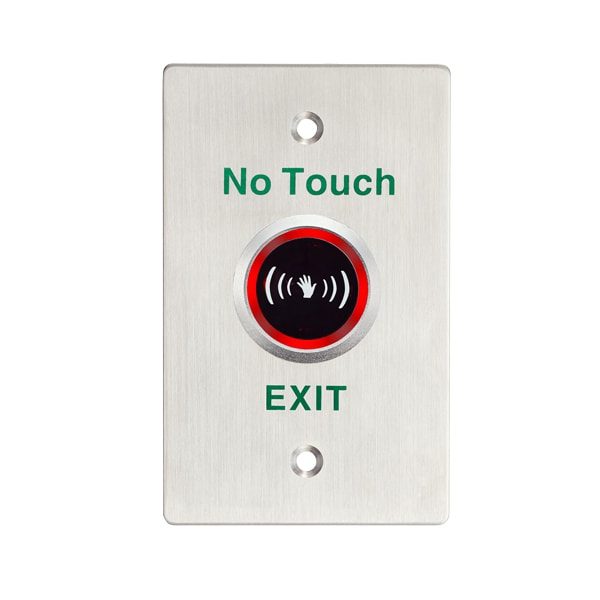 Grant MacEwan is the new campus in town, and I had never been up to the second floor. I was quite impressed with Barry Johns' architecture, and the accessibility of everything. Our members with wheelchairs were able to go places almost as fast as those of us on our feet thanks to plenty of elevators and those push button accessibility doors. But it was the touchless washrooms that really fascinated me, especially when Glen* decided to try one out.

Glen and I walked and wheeled past a lot of quiet students to where a sign announced an All Gender Washroom. I had already made a trip there with Sandy*, so was able to explain to Glen to wave his hand in front of a sensor that opened the door, and that when he got inside, he would have to wave his hand in front of another sensor to lock the door.

What I didn't notice was that there were two different sensors inside. As I didn't use the second sensor, I can't recall what it was for, but after the door closed behind Glen, I heard the second sensor beep as Glen waved at it. It clearly wasn't the one that locked the door, though, as the outside sensor light stayed green instead of turning red.

But Glen didn't know that, and I didn't want to disturb the students by yelling at him through the door. I figured we wouldn't be long, so I stood against the door in case someone else would come to use the washroom. Sure enough, a few minutes later, a student came and said, "Excuse me, but I'd like to use the washroom."

"Someone is in there," I told him, and he said, "but the lock light is still green." "I know," I said, "but I think my friend doesn't know that." The student giggled, and waited with me for the washroom to become available.

After the toilet flushed, I heard a faint sound of water running, followed by the clacking of the automatic towel dispenser. Then I heard Glen trying to get the door to open again.

The student beside me started to giggle, realizing, as I did, that Glen was using the wrong sensor to try to open the door. Then he must have tried the right sensor, because the door lock sensor on the outside where I was standing turned red as he locked himself IN.

The student guffawed. "Well, now the door is locked," he said. "Your friend is safe from anyone barging in."

Since the sensor he just tried hadn't opened the door, Glen returned to the other one, and I started to worry whether he would get out of there before we had to return home.

"Good luck," the student said, giggling again, as he spotted someone leave another washroom further down the study hall, and headed for it.

I had no clue who to approach for help getting Glen out of his washroom jail and was about to startle the students around me by shouting "Try the other sensor!" when the outside light turned green and the door majestically opened, like the door to Aladdin's vault of treasure.

Glen emerged, wearing a huge grin. "I wasn't sure I'd ever get out of there," he chuckled, seemingly unfazed by the experience.

I doubt I'd have been so relaxed about it all. Two weeks ago I found myself in a public washroom stall with its twist lock stuck and a slight feeling of panic. But Glen had the wherewithal to keep trying -- and so did I. It took a little extra force in my case, and a bit more perseverance in his.

Like many people with disabilities, Glen clearly knows that accessibility often requires a lot of patience and good humour. Those of us without disabilities can learn from him.

*I use pseudonyms for the names of my L'Arche friends.
Posted by Maria K. at 6:02 PM